ATISBO South LCDA was carved out of ATISBO Local Government alongside with other thirty-five (35) LCDAs on 6th October, 2017 vide the Oyo State of Nigeria Gazette No.21 volume 41 of 20th October, 2017, during the administration of His Excellency, Senator Abiola Ajimobi, the Executive Governor of Oyo State. The staff members were deployed to the council vide letter Ref. No. C.132/204 of 16th January,2017. 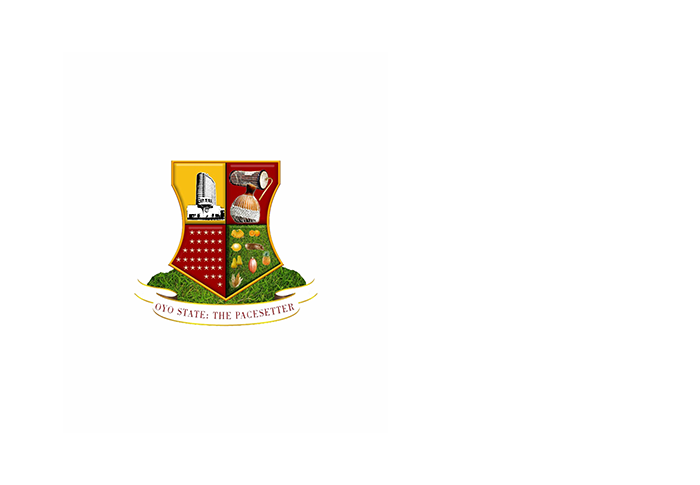 ATISBO South LCDA will provide unparalleled and services in a safety environment.

To ensure mass participation of the good people of ATISBO South LCDA, Ago Are in the decision making process towards achieving evenly distribution of dividends of democracy to the nooks and crannies of the area.

To provide democratic and accountable government for local community;To ensure the provision of services to the communities in a sustainable manner;To promote social and economic development;To promote a safe and healthy environment; andTo encourage the involvement of the communities and community organizations

Below are some of the latest news from the ministry